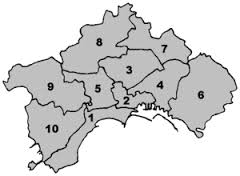 Pianoterra Onlus is located between the 2nd and the 3rd municipalities of Naples. The 2nd municipality makes up Naples’ historical center, and extends from the Quartieri Spagnoli to the Centrale train station and the Forcella Harbor. These are densely populated, low to no-income areas (21.000 inhabitants per Km2). This area has the highest unemployment rate among mothers (67%), and high levels of hospitalization among children and young adults. Recently, there has also been a rise in teen pregnancies (6,2% of mothers are adolescents), which has given significantly increased the presence of mono-parental families. The 3rd municipality is comprised of the Stella and San Carlo all’Arena neighborhoods, an area that extends from Sanità to Piazza San Carlo III. Rione Sanità is in a paradoxical situation: while it is located in the heart of Naples’ center, its reality is one of marginalization. Sanità is a densely populated, low-income area with few infrastructures (67thousand inhabitants per 5 km2). Its problems range from drug abuse, to crime, to debt, to unemployment (42,7%). Most families are supported by the part-time, precarious, and illegal work of women. 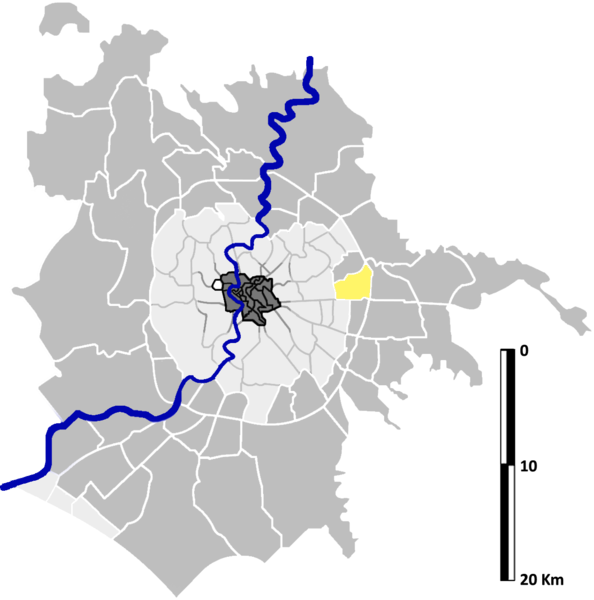 Our interventions are located in the 5th Municipality of Rome, in particular at Tor Sapienza. This area makes up Via Prenestina, the urban part of Autostrada A24, and the inner area of the Grande Raccordo Anulare: a place of prostitution, drug abuse, crime, unemployment and few infrastructures that marginalized the local population, expecially young people.

A few of our projects 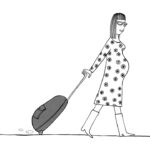 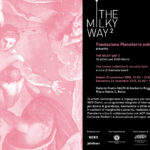 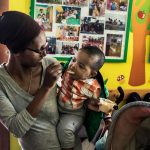 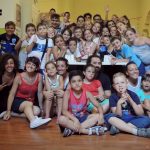 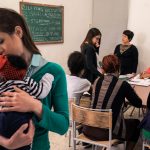